Anti-Dumping in South America, does it serve its purpose?

Following on the Brazil protectionist measures imposed on Belgian, Dutch, French and German imports in the beginning of 2017, Colombian authorities recently announced to set import tariffs on Dutch and Belgian French fry imports. Especially for Dutch and Belgian players South America is a major export market.

Brazilian tariffs significantly weakened the export position of European players, at least that is what one might expect. However, it turns out that the total export volume of the “affected” players did no change significantly, only the distribution of goods did. By choosing to export from other locations, these internationally active players merely changed their products’ source of origin. 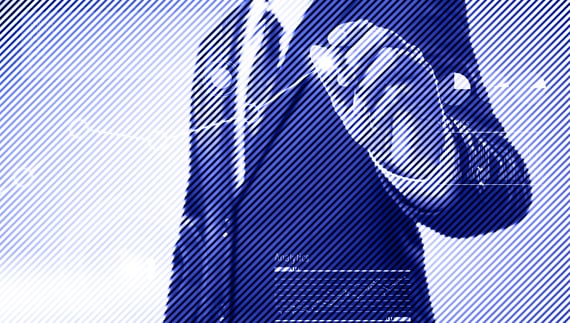 Benchmarking: learn from your competitors in Food & Agriculture

Right now, we are in the middle of the Fourth Industrial Revolution, driven by data. According to research, 52% of Fortune 500 companies have disappeared since... 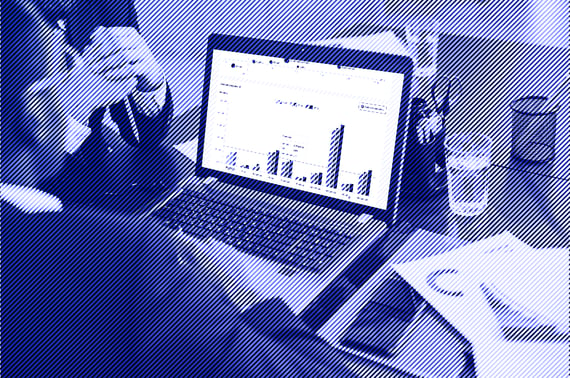 Benchmarking: how analyzing your competition serves as the ultimate performance indicator

According to research, 52% of Fortune 500 companies have disappeared since 2000 because of digital disruption, of which data is a big part. Yet some companies...

As of today, Annual Insight continues to write history under the name A-INSIGHTS and will help its clients to be in the know. The name change comes as part of...